Earlier, in many different cultures, after a marriage, the women’s rights were finished or transferred into her husband’s hand. Forgiving individuality and freedom to a married woman, many acts were made by well-established countries. One among them was the married women’s property act, which claims part of the husband’s property or father’s property in the name of that particular lady. As in many societies, dowry is paid to the husband at the time of marriage that gives the complete life state of women into her husband’s hand.

When a husband dies without writing any will on the name of her wife, she gets some amount for her survival.  One-third of every property shared by her husband is given to the woman after her husband’s death. She could claim this one-third property act on her in-laws after the death of her husband. The first floor that stated a women’s right on a property will be passed in 1808 in America.

Section 1: any woman should go on her personal property after marriage, and that property must be in her name at the time of marriage. Apart from this, the profits earned from the property are not subjected to her husband at all. The woman would not be liable for any debt or disposal in the name of her husband. She will continue to handle the property as an individual sole, without caring about her marriage and husband’s relationship.

Section 2: any property gifts, monetary gifts, grants, or any other things that are given to the women at the time of marriage would not be subjected to a husband’s disposal. That means the woman will have sole rights to any gift given to her by her family, including dowry amounts. Therefore, a woman can claim a dowry amount from her husband anytime, and the dowry would never be subjected to husband’s use.

Section 3: any contract made between husband and wife before marriage should retain properly after marriage also. This means that the dowry laws, the share of the wife in the husband’s property, and the profit earned by that property should be given to the women positively. The woman should have complete rights on the property that is given to her expressively and individually. These laws should remain fully enforceable the marriage takes place.

Significance Of The Law

After the passage of women’s property law countries, many countries also followed the law and passed it in their countries. After the property act of 1848, most women were included in the important decision of the husband’s property. As they were a legal entity and holding a large share of the property. This act was the most important property in law enactment in the complete history of the United States.

This is all a person must know about the property law of the United States, and all countries should allow the law for women in their respective countries. It provides the required financial independence to a woman.

What Happens To The Mortgage After Divorce In USA?

Top Reasons to Buy a Vacation Home in Orlando

Mistakes to Avoid When Investing in NYC Property 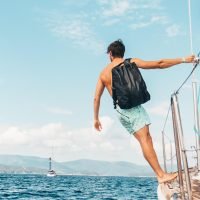 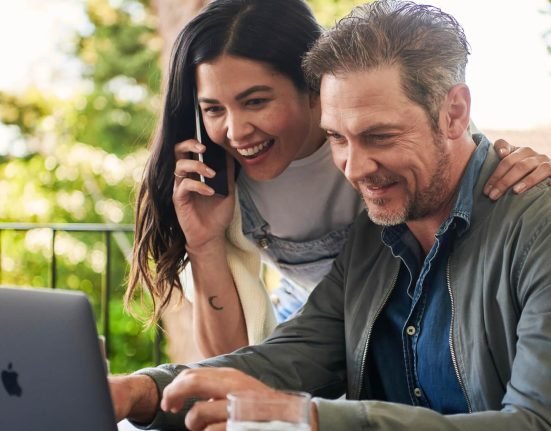 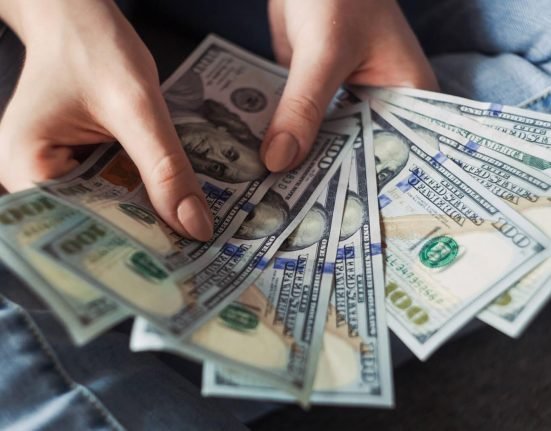 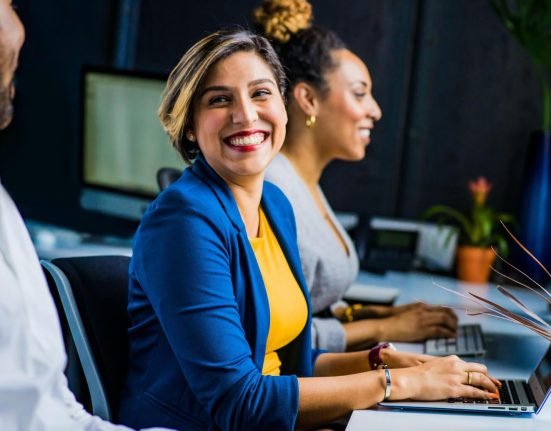 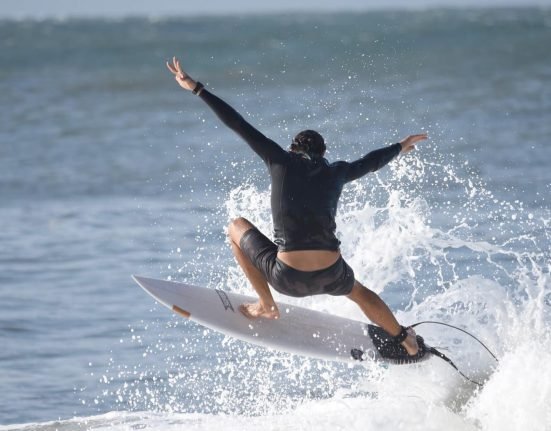